New York woman buys 1966 Greyhound bus for $7,000 and turns it into a stunning tiny home

Three years ago New York native Jessie Lipskin was on a mission to downsize and simplify her life. Scrolling through Ebay, she stumbled over a 1966 GMC Greyhound Commuter bus and instantly bought it for $7,000. 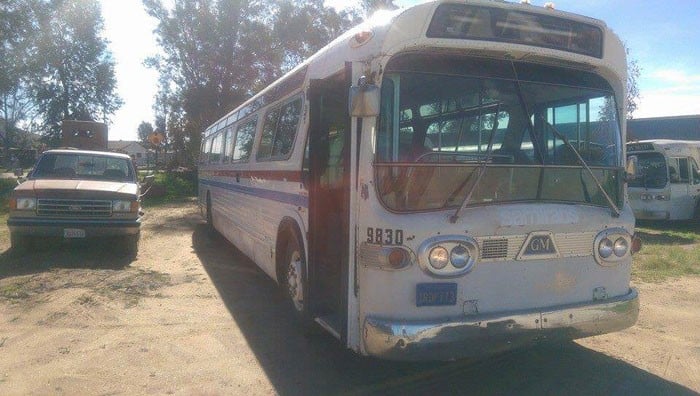 Today the 400-square-foot bus bus has found a new use as an eco-friendly tiny home. Jessie has invested $125,000 in the renovation, utilizing designers and carpenters to create a functional home capable of sleeping up to four people. 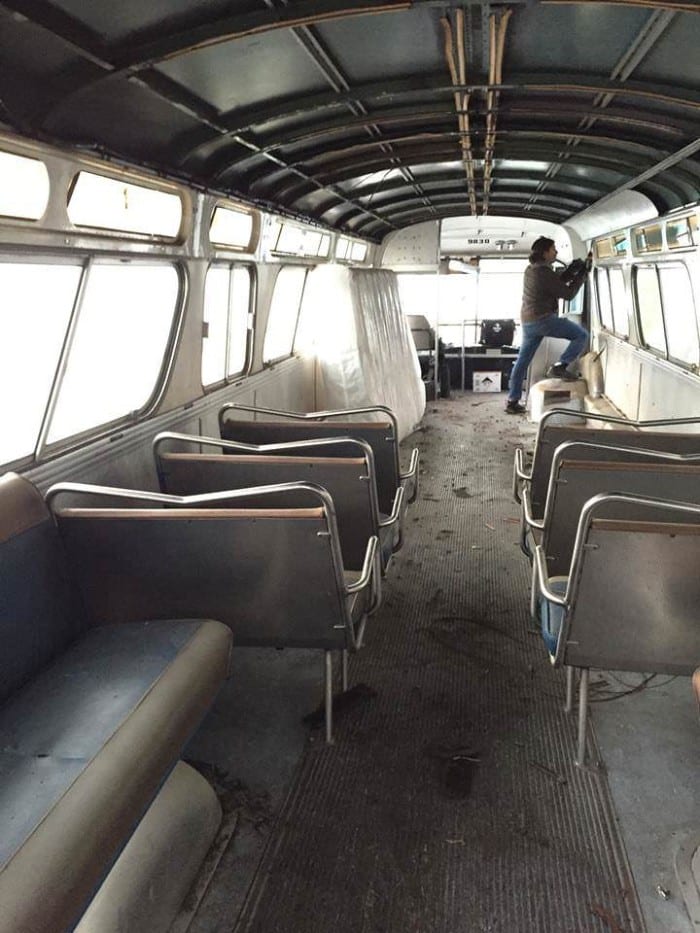 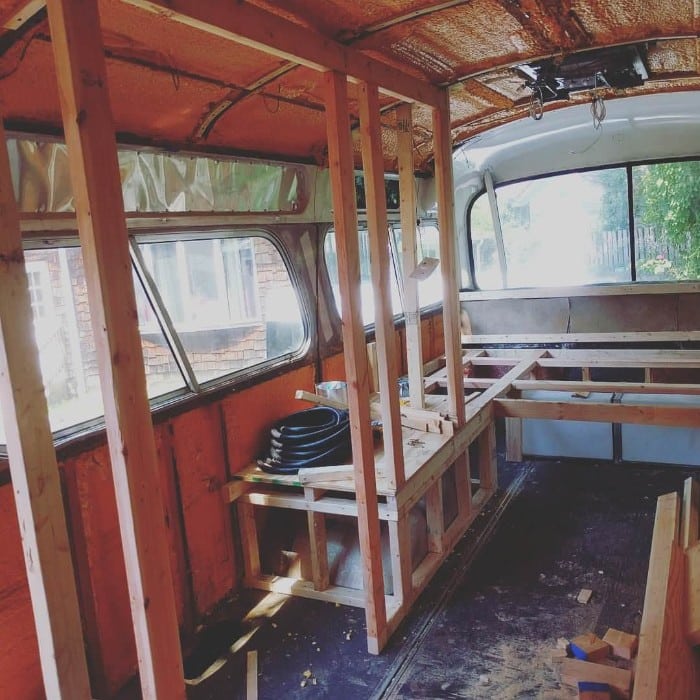 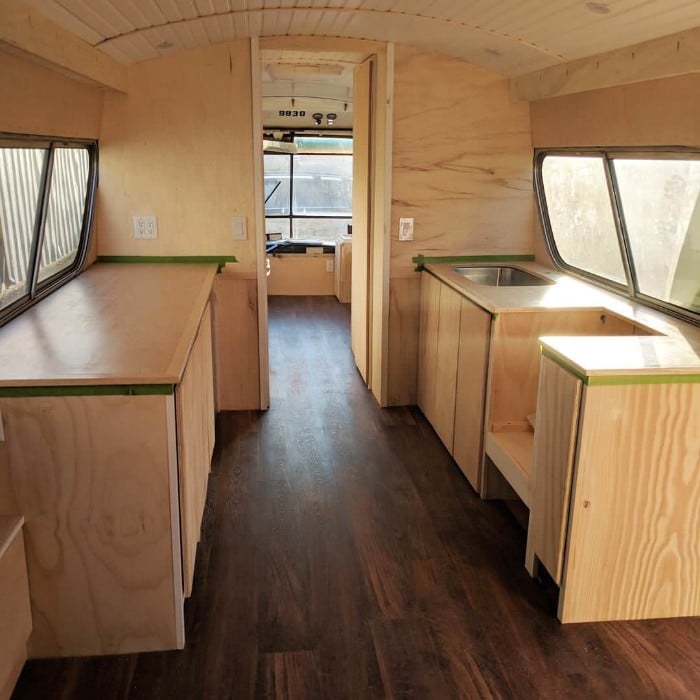 It features the same classic body style of the GMC Commuter Greyhound, but now has a new lick of paint alongside many contemporary features. 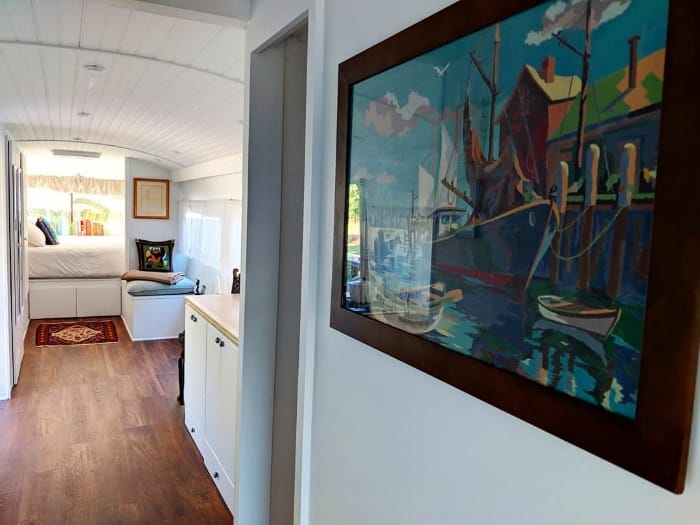 Upon entering the bus, it’s clear to see that no stone was left unturned in its overhaul. Hardwood flooring offers a sense of space while the organization is simply incredible. 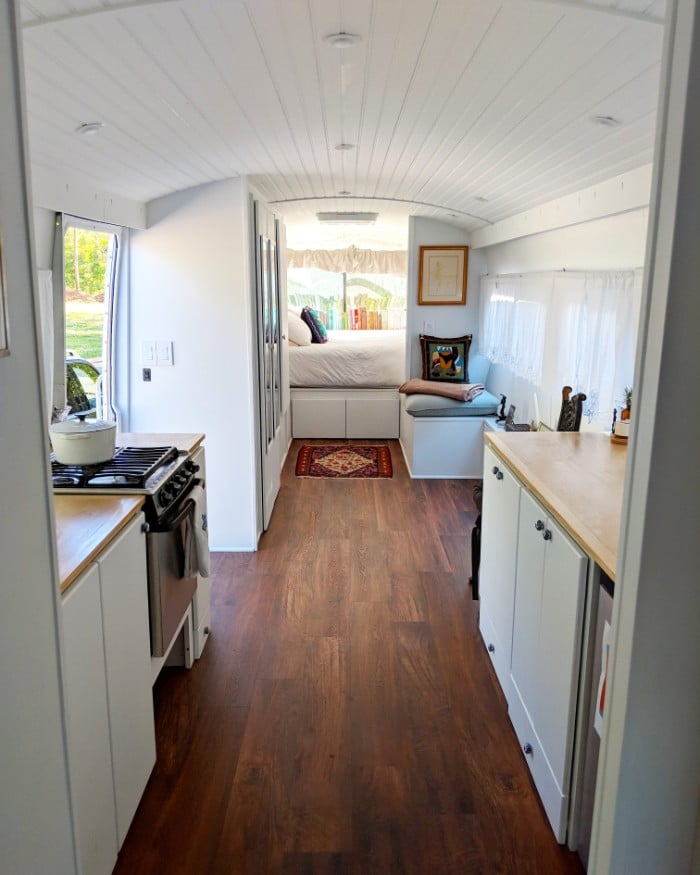 There are two sleeping areas toward the end of the bus where you can add a queen size mattress, as well as a full size pull-out bed at the front. 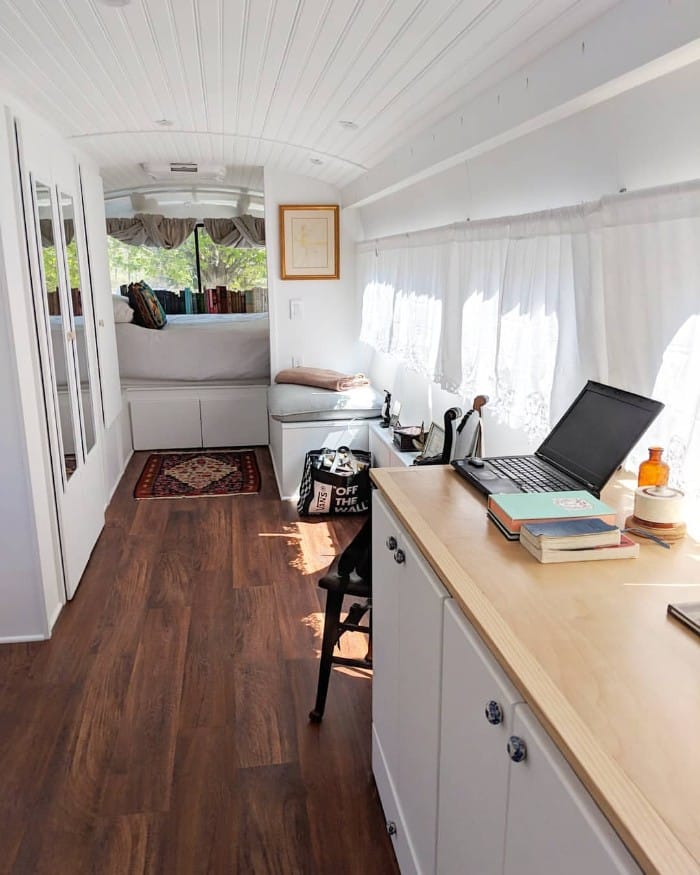 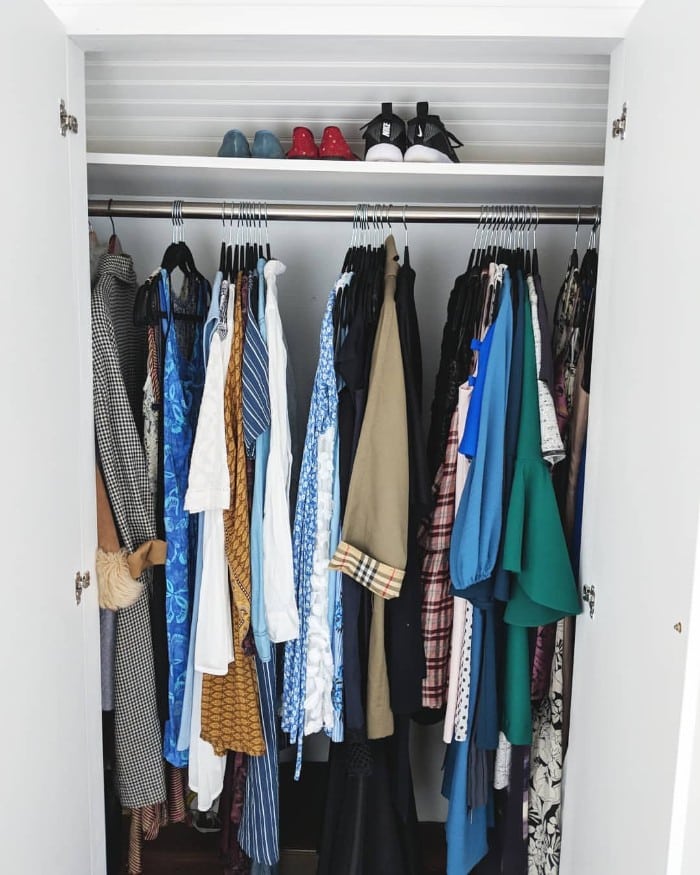 Even as a tiny home, you’ll be surprised at the storage capacity of this bus, too. It has three closets as well as drawers and units throughout. 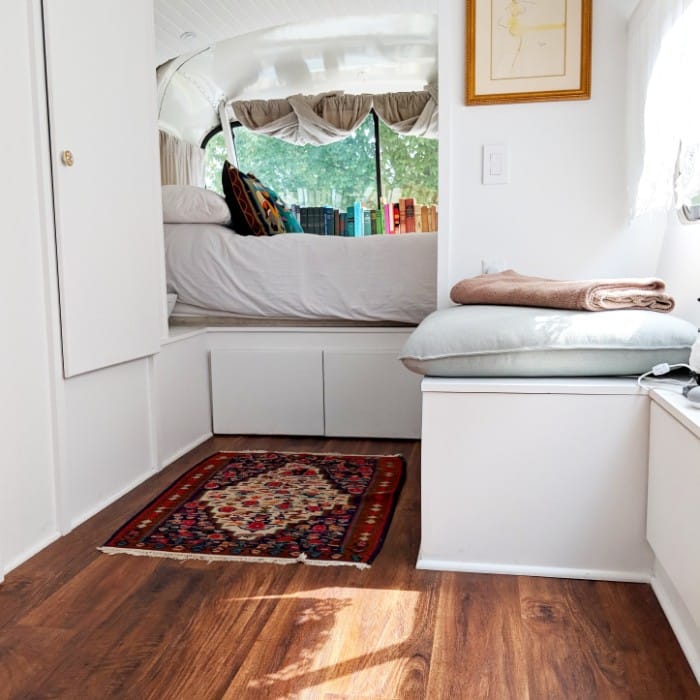 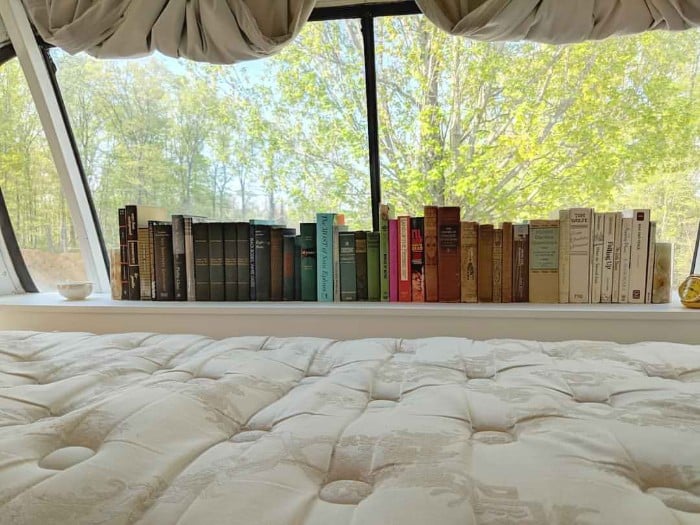 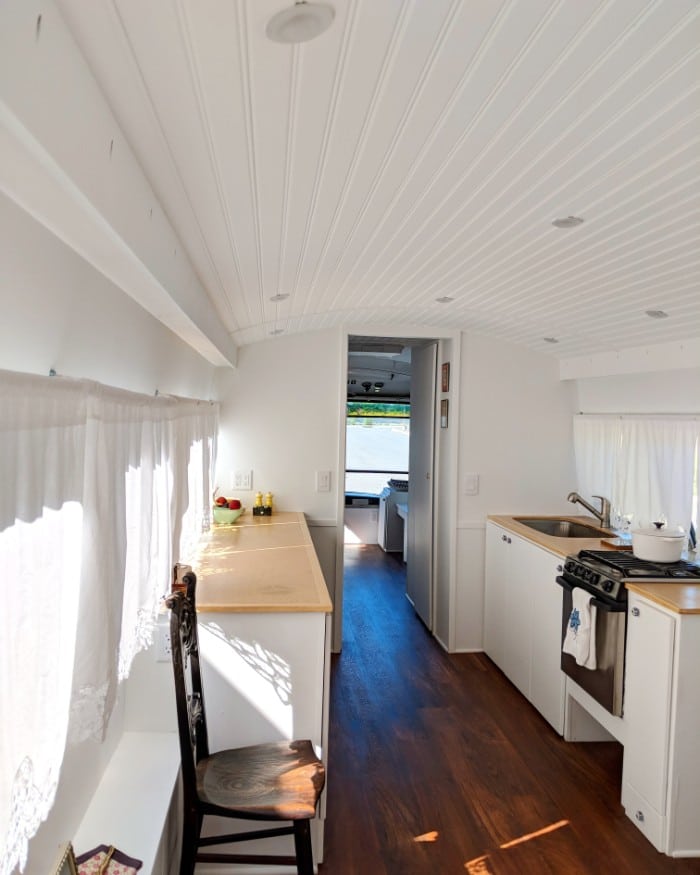 Even the kitchen, bathroom, and laundry will impress. You benefit from a large sink, counters, an oven and stove, washing machine and drying spinner, a propane tank and instant hot water. What’s more, there are two central air units with thermostats and ambient lighting courtesy of the LED lights with dimmers. 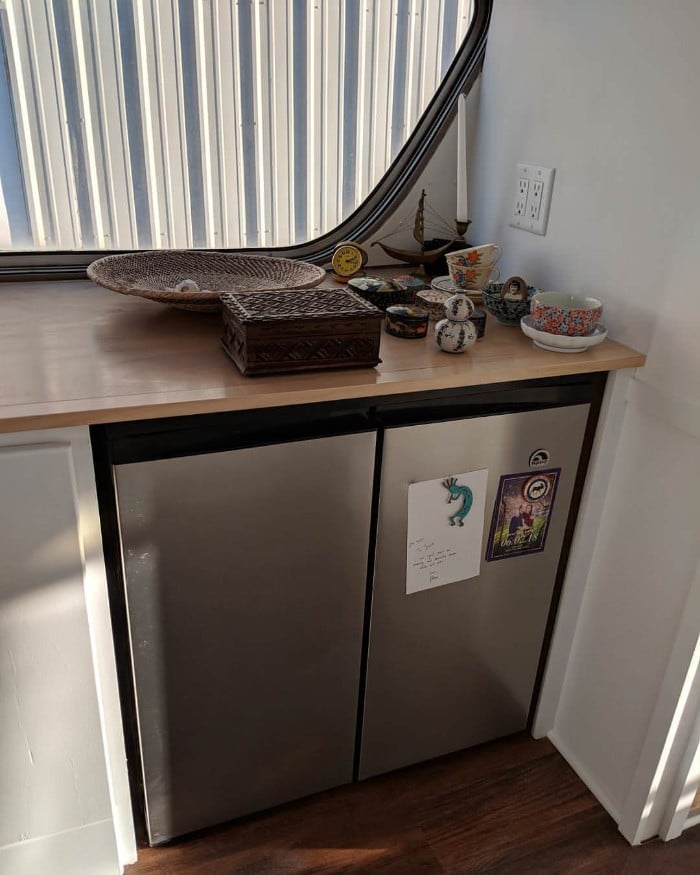 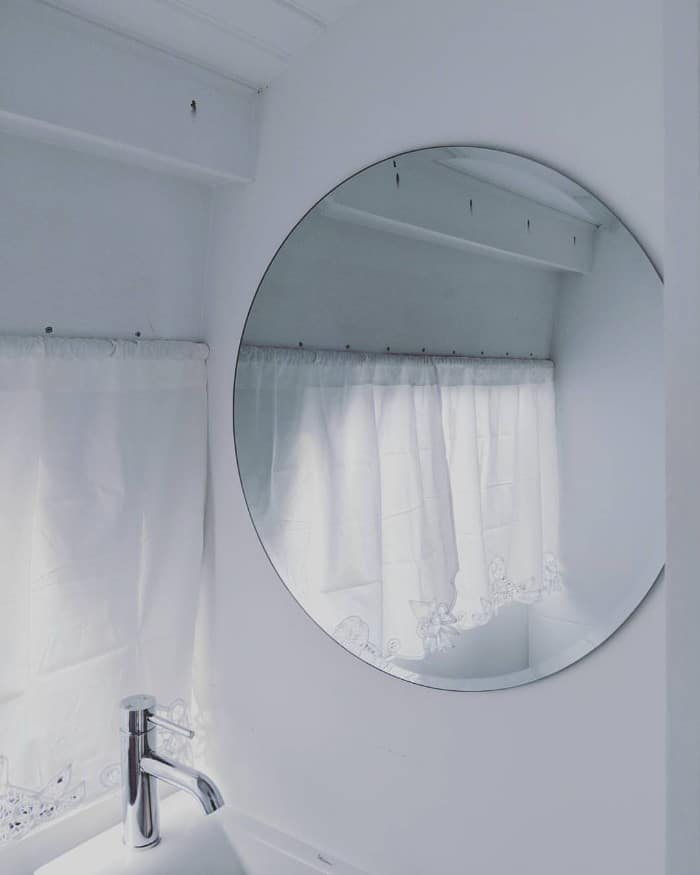 Jessie has two rooms for the bathroom. One for the sink/toilet and a separate room for the shower directly across the hallway. Both are the same size. 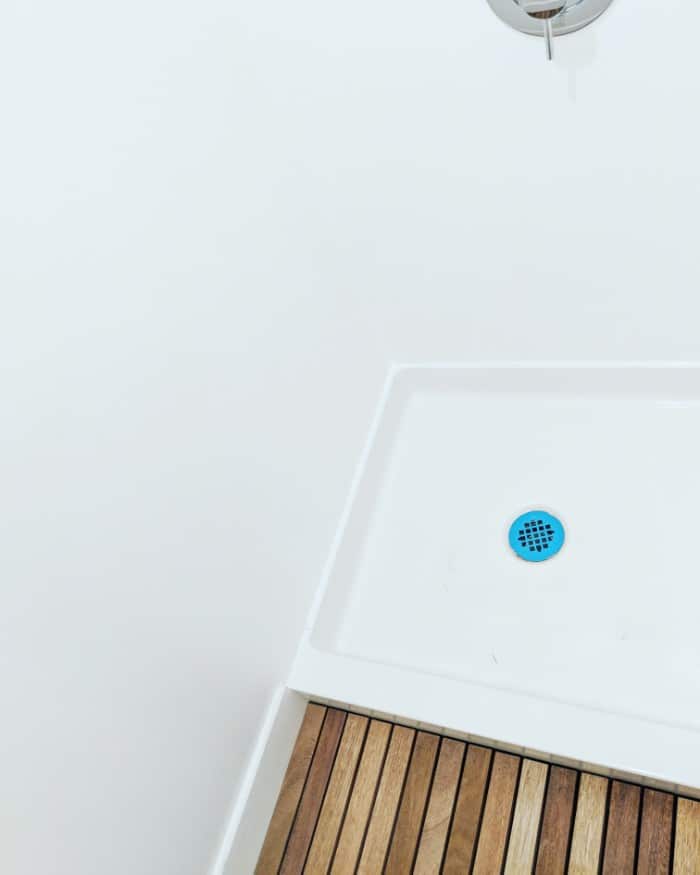 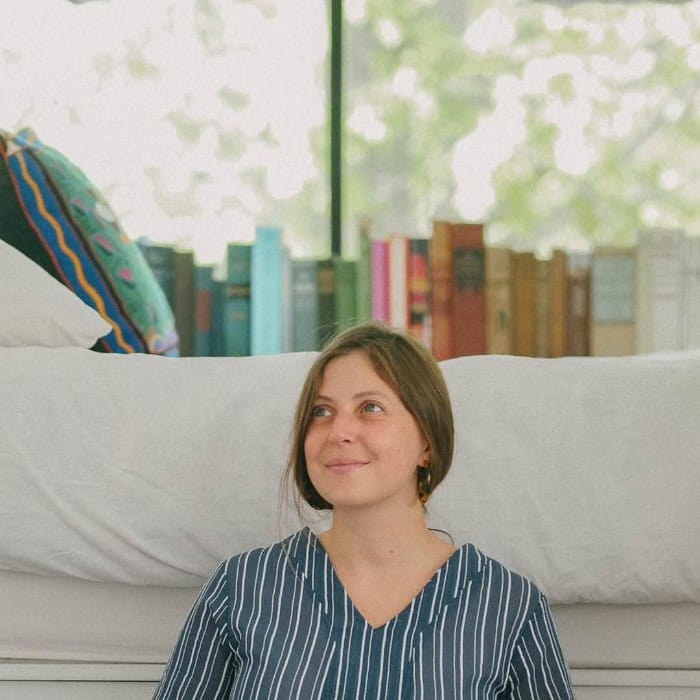 Jessie Lipskin has recently listed the bus for sale for $149,000 because she is on to another adventure that involves travelling internationally. It would be suitable as full-time accommodation, or as some seriously stylish glamping accommodation.